Will fasting turn this long-term condition into the new common cold? 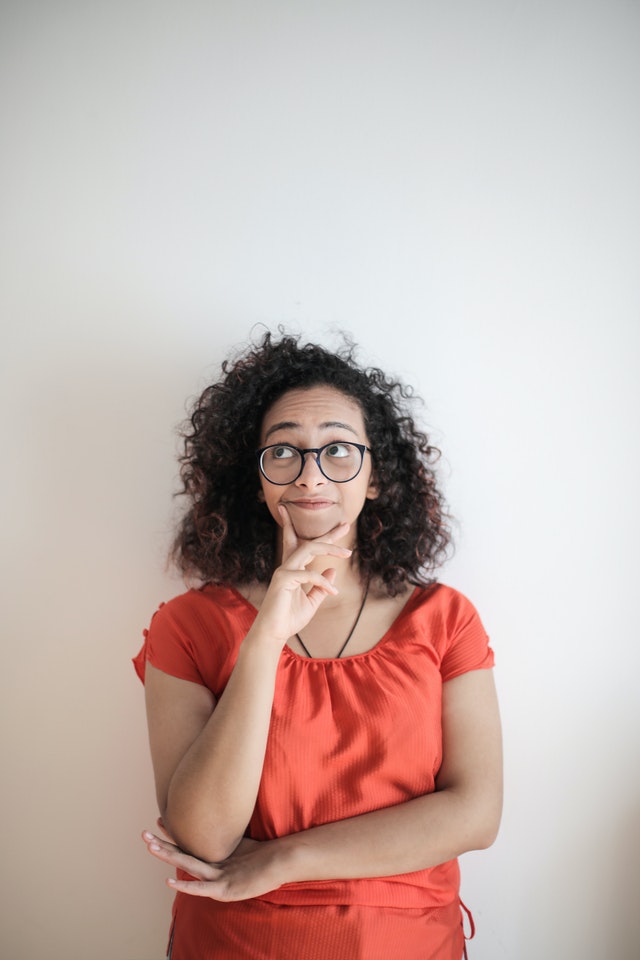 "The use of a therapeutic fasting regimen for treatment of [type 2 diabetes] is virtually unheard of," said Dr. Jason Fung, of Scarborough Hospital, in Ontario, and colleagues.

But a trial showed that 24-hour fasting regimens can significantly reverse or eliminate the need for diabetic medication.

Three men, of various ages, were taking drugs and daily insulin injections to control their diabetes. They also had high blood pressure and high cholesterol.

After a six-hour training seminar, two of the men fasted on alternate days for a full 24 hours, while the third fasted three days a week.

All three were able to stop their insulin injections within a month of starting their fasting schedule. For one man, this took only five days.

The trio lost between 10 percent and 18 percent of their body weight and reduced their blood sugar levels, which may help lower the risk of future diabetes complications, according to the study. Although it is impossible to draw conclusions from just three patients. Still, the results are noteworthy, given that one in 10 Americans and Canadians have type 2 diabetes, the investigators said in a journal news release.

Is Your Chipotle Order Keto Enough?

If your Chipotle order doesn't have any of the options listed, be concerned

Did You Know These Fast Food Chains Were Keto-Friendly?

No, your favorite fast places didn't abandon you.

Are You Ready For This Amazing Keto Spaghetti Recipe?

Dear Spaghetti Lovers, Keto has not left you out. ...