When it comes to the battle of losing weight, not everyone can win. But today, we talk about a successor, Rollie Rainer, a father, who passed the challenges and brutal hit of the covid-19 economic downfall, and had miraculously shed off 160 pounds. 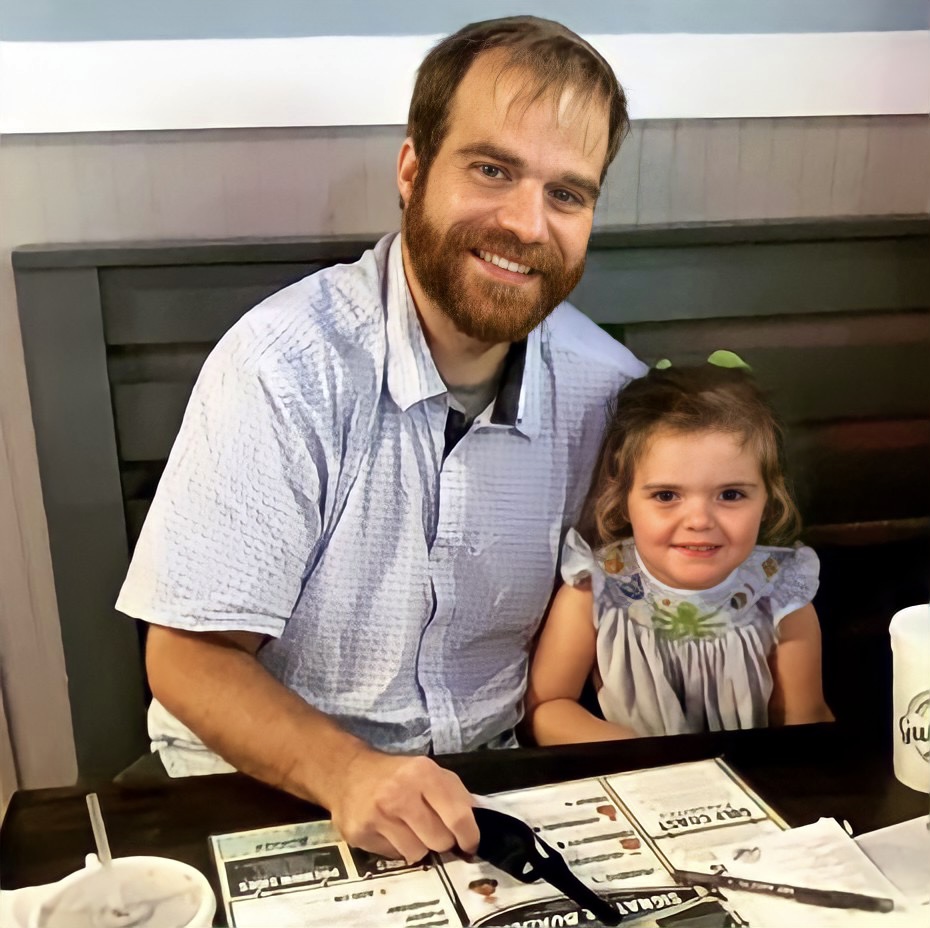 1. How did you feel before losing weight?

Before Rollie Rainer had become the person he was today, he was suffering from what many people do, morbid obesity. Obesity surpasses the average "pudgy" and makes losing weight and getting back on the fitness track significantly harder.

When asked how he felt before the initial start of his weight loss, he says solidly,

"Lethargic. I had no energy."

A common recurrence for him would be coming home from a long day of work to crash on the couch. Combining tiredness and the bad mental practices that seep from being overweight, crash coaching was part of the schedule.

2. What sort of health conditions did you have due to the weight?

Alongside bad habits that came with obesity, health concerns had also followed Rollie. One of the conditions he had suffered from was high blood pressure and had to be on medication to maintain it. This effect tends to come from all the cardiovascular issues that obesity presents. Rollie's heart was taking the weight's beating, having to work harder to pump blood throughout his body, overall raising his initial blood pressure.

When your body gets weighed down by fat, it has to work harder to keep it going, causing fatigue quickly. This is why you might find that if you are overweight, walking up a set of stairs can leave you feeling like you ran a marathon. Rollie had also dealt with grout pain, which had left his joints swollen, intensely painful flare-ups, and gout attacks. With all these health problems stacking up, the time for change was near.

3. What is the one thing that made you realize it's time to change?

A particular day had come up where it became the ultimate switch for Rollie's health. One particular visit to the doctor had revealed he was at risk for a more deadly disease, diabetes. After doing some blood work, the results had shown his A1C (Hemoglobin - a mix of sugars) was on the rise, and it would not be long before he developed diabetes.

Diabetes has impacted America significantly, causing 1 out of every 10 people to have the disease. Not only would it be a distressing disease to get, but a pricey one. The average price of insulin vials monthly would cost hundreds of dollars alone. This wasn't a risk Rollie was going to take, resulting in the beginning of his weight loss.

4. What was the biggest struggle you went through while losing weight?

At the start of Rollie's weight loss, nothing was easy. One of the biggest struggles for him is finding the time and energy for exercise.

"I could only walk for 10 to 15 minutes before being exhausted."

Exercising is a big challenge, especially for big people. But it was a challenge Rollie took on; nevertheless, continuing to exercise and stay on his diet for the months of his weight loss.

5. Did anything impact you to make it harder to lose weight?

With any weight loss journey or recovery, temptations are a fight against willpower. The pandemic that shut down the world, affecting people across the globe, including Rollie. His willpower was put to the test when the pandemic had resulted in his job getting furloughed. The temptations had begun to arise for Rollie.

6. What is the one thing or several things that kept you motivated throughout the weight loss?

His job loss had emotionally affected him, and like most of us, he wanted to find comfort within food. Despite the desire to eat like he used to, he reminded himself -

"The situation was temporary, but the benefits from losing weight would be permanent." 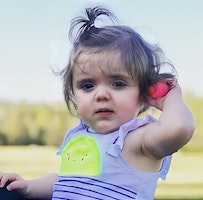 Along with this positive mindset, Rollie had another reason for continuing his journey, fatherhood. Like many parents, Rollie wanted to have fun with their child, but due to his weight before, he could only do so much. With his current weight loss stage, he had already started to feel the benefits of weight loss from an increase in energy. With his energy and flexibility increasing, Rollie would be able to live a much easier life and do more with his daughter.

7. How much weight did you lose in total? 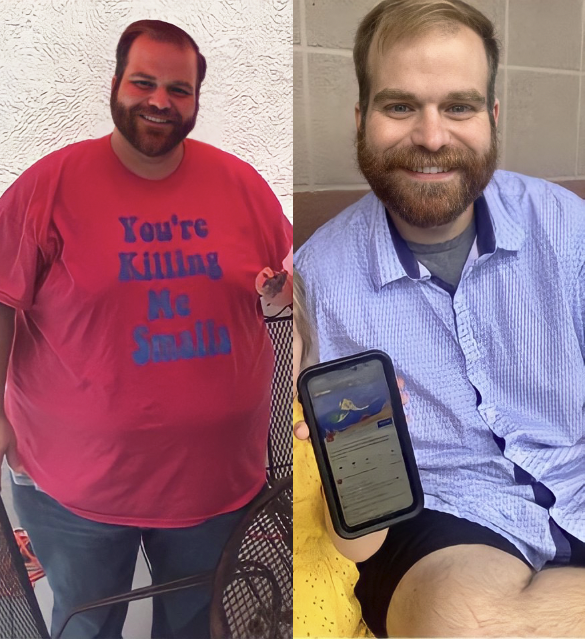 Fighting to the end, Rollie had lost an astounding 160 pounds!

Though with this achievement, he strives to lose more to get to where he wants to be.

8. How do you feel now after losing the weight?

After losing all this weight, Rollie states he feels:

"Fantastic. Energy levels are through the roof."

9. Did any health problems go away once you lost the weight?

Another benefit from just feeling so much better is that his health problems had dissipated, now not having to take blood pressure medication or dealing with the annoyance of gout.

10. How is your confidence now?

When asked about his confidence, Rollie admits that he still struggles with his self-image despite his hard work. Whether we lose weight or not, being completely happy with one's self-image takes a more mental journey rather than physical.

But when it comes to trying new things and getting out there, Rollie is much more confident.

11. What is one thing you couldn't do before weight loss that you can do now?

Rollie hadn't been able to do everything he could have wanted in the past, but now he can do several things. He can get to spend more quality time with his daughter, doing things like joining his daughter in mini-train rides at the zoo. He can fully enjoy the sport of golf without skipping any holes and can be more active around the house.

12. What did you learn about yourself throughout the journey?

"I have more willpower and self-restraint than I thought was possible."

This may not be the end of Rollie's journey, but he can close the chapter that had for so long held him back.