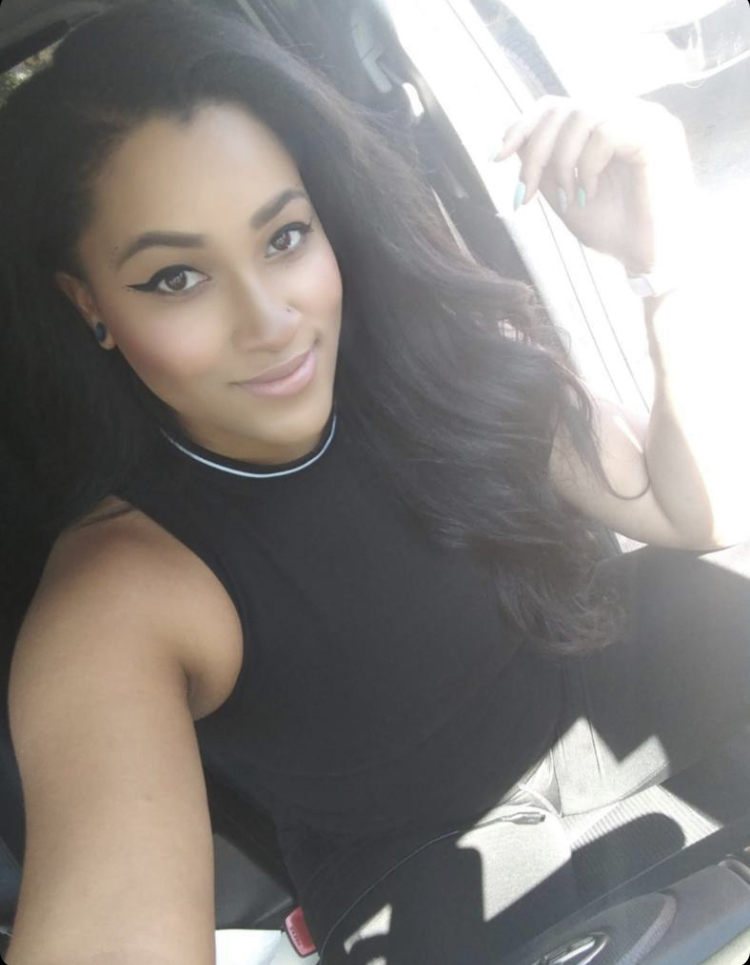 How did you feel before losing weight?

It’s easy to walk into the forever rabbit hole of weight gain,

What sort of health conditions did you have due to the weight?

Tatiana says she doesn’t have any health conditions caused by her weight, but she did have issues that did not help her in the weight loss journey. She had an ovarian cyst, which made her hormones severely unbalanced. This had made it, so her weight fluctuated naturally, sometimes even calling her to gain weight.

What is the one thing or many things at once that made you realize it’s time to change?

The one thing that instigated change for Tatiana during a time in summer at her uncle's home, someone had photographed her holding a beer. When she looked at the photo, she realized how different she looked, almost unrecognizable from all the weight gain.

After becoming cognizant of her bodily changes, her cousin had posted a photo of her and family on Instagram. For her, she felt embarrassed. Tatiana says she knew that subconsciously there was a reason why she didn’t take pictures for long periods of time, but seeing her self after months of neglect, it hit her very hard that it was time to make a change for her health.

It’s common in many individuals that find that they barely noticed how much weight they gained over time. Only photos taken of them by others shines a light on the grotesque truth that had been buried under their daily habits. For many individuals taking part in the 12, a single photo had instinctively became the reason why they started, seeing they had lost their former body. But an important consideration with observing the past and yourself now, is not to become obsessive with it. It’s very easy to fall into the trap of constantly comparing to who you once were, and it’s unhealthy since your body continually grows in evolves, to be conscious of your health and whether it’s decaying or not.

How did you lose weight?

How did she eat?

“I joined I track bites, which is just a tracking app basically, and I got on their carb-conscious plan. I've done keto before, but it doesn't work into my lifestyle. I'm of Guyanese descent, so I wasn't willing to stick to a 20 g carb intake. Still, I eat lower carbs. I also don't eat in the morning. I usually have my first meal around 2:00 or 3:00 in the afternoon so that you can call it in minute fasting. I just call it I don't eat until I'm hungry, but I usually have my meals closer to the afternoon, and I usually stop eating around 9:00 at night, so I go from 9:00 at night to about 2:00 to 3:00 in the afternoon.”

Walking has significantly changed my life, and even though I'm younger, I notice in the hour I was taking at the gym to do 30 minutes of cardio in 30 minutes of weight lifting and that hour of me walking, I burn about 3 to 400 more calories walking three mi around my neighborhood, so I take an hour out of the day I listen to an audiobook.

What was a challenge during the weight loss?

Being a mother, Tatiana found it hard to lose weight. She was always preparing meals suited for her kids while eating healthy. It can be effortless to be tempted to eat wrong, especially when you have to cook meals for other people that aren’t following the same regimen as you.

Combining having to cook meals with her fit husband, who has a fast metabolism, was a mental challenge. Though this was the case sometimes for her, at the end of the day, she remained focused and realized that she was changing her lifestyle, and this wasn’t just a quick fix of a diet.

What kept you motivated throughout the weight loss?

“Knowing that I wanted to be healthier so I could be with my kids and do more activities with them, and out of probably pure vanity knowing that I know I can get into shape has helped motivate me forward even on the days when I don't feel like doing anything because I feel like every mom goes through that.”

For many parents, not being able to participate in all activities with your children can be hard to accept. Though you may be taking care of them the best you can, you feel that there is just so much more that you could be doing. Tatiana recognizing this to be the situation has actively taken the role to better herself not just in a diet but changing her entire lifestyle.

How much weight did you lose?

Tatiana has lost in astounding 21 pounds, with still 15 to go. She had started her original journey on September 14, 2020, and she looks fantastic already! 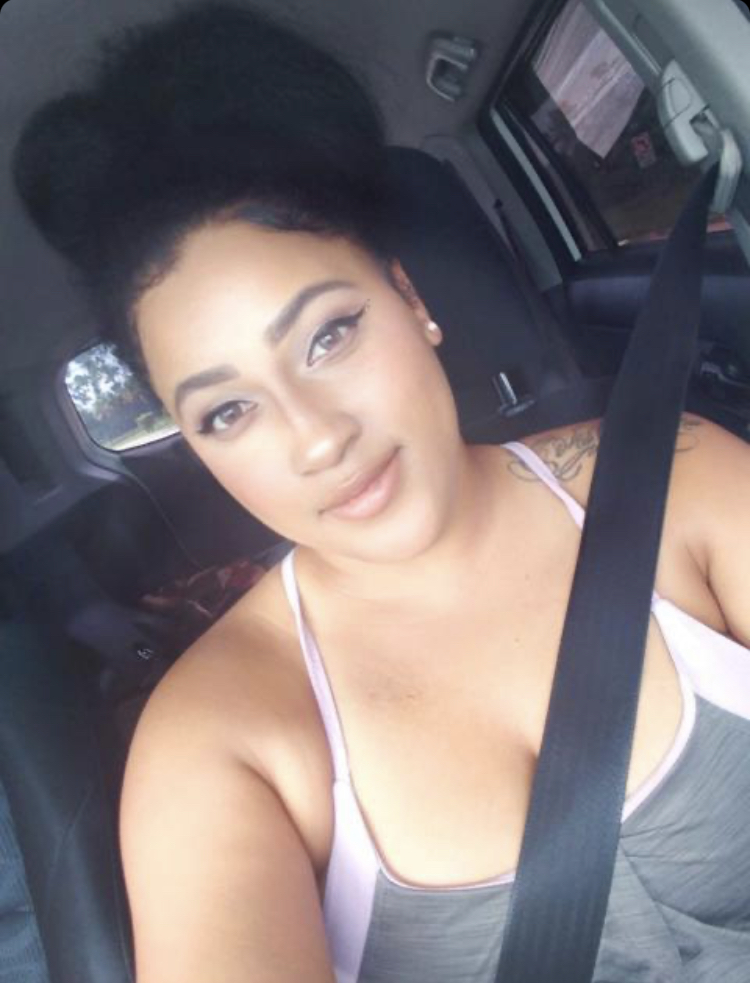 How do you feel now after losing weight?

For Tatiana, she cannot even describe in her own words how happy she feels from the current success of her weight loss. Every time she goes on the scale, she says that she feels more and more motivated.

Did you ever feel social pressure from family, strangers, or friends to lose weight?

Tatiana says that she did not feel any pressure from others to lose weight. Unfortunately, for many, this isn’t the situation.  Many individuals in their own space can suffer from the constant pressure of their peers and housemates. It may even be more perturbing when it comes from someone as close as their own family.

Though family may feel that their helping, this sort of pressure can cause a lot of stress, resulting in even gaining more weight from emotional eating. This may be considered an encouragement to some, there is a limit as an all things where a family member or friend can just go too far. If you start to set boundaries for things that people say to you, you’ll find that if you establish what is tolerable, you’ll feel that you were in more control.

How is your confidence now?

Tatiana stays. She feels “100 times better. I love myself more every day.” Once you Hit your physical peak after losing all of those pounds, you tend to feel much better about yourself both physically and mentally. Often, it’s easy to forget that you always can find a better you in yourself. Several people can claim they may not have any serious health effects of the weight, but it’s easy for things like exhaust and pains to go unnoticed when they become a daily ritual.

What are some things you couldn’t do before weight loss that you can do now?

Before the weight loss, Tatiana couldn’t do things like confidently fit on bathing suits or exercise to the full extent. But after her hard work and the fantastic results, she can do all of those things now. With her walking, she can now do running half of the time!

What did you learn about yourself throughout the journey?

“That the only thing defeating me was myself and realizing it is a journey and that you are going to make mistakes because you're human and don't feel bad for them just keep moving forward.”